Asian markets have been mixed after OPEC members extended their production cuts at their Vienna meeting. They will do so only for nine more months, instead of the expected twelve.

Asian markets have been divided between rises and falls in Friday’s session, following resolutions taken at the OPEC meeting in Vienna.

The production cut of 1.8 million barrels a day, previously reached in November last year, will now extend until March 2018. It is trying to recover prices that have fallen more than half in recent years.

Oil, however, fell by almost 5% as many investors expected further expansion in output cuts.

Gold has remained stable, after falling slightly at the beginning of the Asian session on Friday. Traders seem to be somewhat disappointed with OPEC’s decisions.

European markets are expected to open mixed session on Friday. 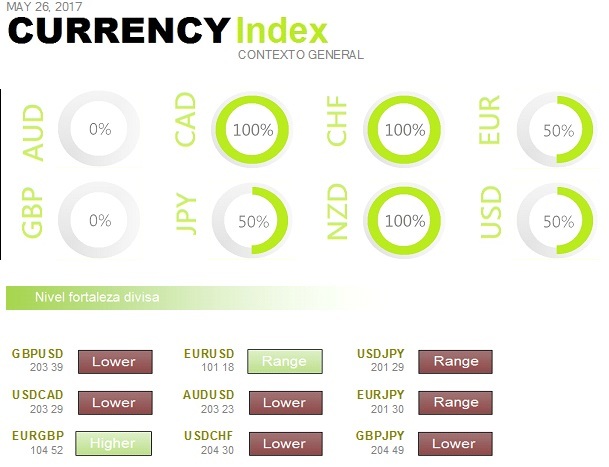 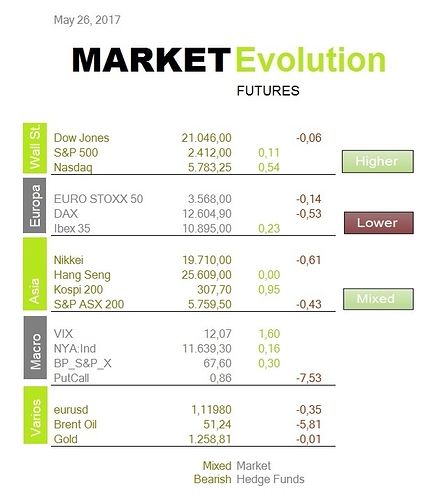 Oil is down 4%, despite OPEC’s decision to extend production cuts. He does it only for nine months, instead of the expected twelve. This fact has caused strong and unexpected drops in the markets.

The research covered in this report should not be construed as a recommendation to operate. All opinions, news, research, analysis, prices or other information are provided as general market comments and not as investment advice.

Maybe one post a week then replies to the same thread each day would be better than a new thread every day?

Markets change every day. Some of the data I offer are no longer valid after a few hours and this is why I publish every day. Surely the message would not be useful if it were published weekly. Thank you very much for the comment.

Ok but it would be better if you merge your posts on a single topic.

I tried, but the system tells me that the title already exists and does not allow publishing. How can I do it?

You have to paste the article in a reply.
Now I wil fix it, try doing that with the analysis of tomorrow.

A post was merged into an existing topic: Market evolution

Thank you very much. That’s what I’ll try on Monday. Good weekend…