Money is free = help yourself

That’s it - see below. Money is now free. Expect people and businesses to demand government meets wage demands and losses. Governments may offer this directly through the tax and social system or indirectly through the banking system. Expect a massive bounce in equities and bonds everywhere. But what of the next few weeks and months. Will people want to go back to work? Will people question why they cannot continue to get free money from the government. People will realise that under this fiat system that governments can print money at no financial cost - only a long term social cost of anarchy.

The financial system as we know it will collapse. In time, gold will rise as governments realise fiat money is no way to run an economy.

We’ve seen this coming for a long time.
it’s happened before.
the end game - financial restructuring / financial reset - is nearer than ever.
Before this autumn the 3rd leg down in equities will either be complete or in full swing

That is indeed an interesting thought. Have you read any good article that goes deeply into this line of thought?

Or, if not, would you care to elaborate how you see this scenario play out?

I mean, will really the government allow for people not working for a long time? I guess they will cut any subsidies if they sense that people could get accustomed to that free meal and don’t want to work anymore.

No articles and really nobody knows, we can only speculate. There are plenty of thoughts out there to read.

The longer this goes on, the more people will question their prior life. Will both parents want to go back to work? If the government can print money and pay us to stay at home then why do we all need to work so hard?

Once life settles into the rhythm of living with the virus I think these will be the questions asked.

The great news is, the virus appears under control in China and S Korea but I understand this is under great restrictions of movement. There will be a lot of time for self-reflection.

If the government can print money and pay us to stay at home then why do we all need to work so hard?

Can I strongly disagree?

It’s obvious, from your posts, that you know about Economics, so you can’t possibly believe that the central bank can print money just to finance people who don’t go to work. Inflation would skyrocket and that Country would be gone for good, not just a financial crisis. It won’t even be able to import food from other countries.
I believe that our financial system is clever, although sometimes it fails.
What is happening now is due to a sudden crisis.
After that, people want to stay home, waiting for more money? The government will not care, it’s their problem. The central bank is a regulator of the financial system, it is no benefactor.
People don’t want to work? They will be homeless. They are looking for a job but can’t find it? They have strict policies about unemployment.
My opinion, as a passionate former student of Economics, is that the scenario shown in this thread is a bit too catastrophic and there will be no major change of our financial system.

In 2008, it was the same. Central banks printed more money to save thousands of companies around the world. They gave collaterals that have been paid over time.
What is presented in this thread seems a bit like companies, after 2008, could say: “let’s do a shitty job and take huge risks on our business, because the central bank will print more money to rescue us”. I don’t think it went that way in the after-2008.
This time, Central Banks also have to deal with people, they just need to find a way to get the money they are giving now back over the next years.
Don’t worry, they will find a way. The government always finds a way when it is about getting money

Just my opinion and my view.

No, I don’t. Sorry it was a question I expect others to pose over the next few months.

What is presented in this thread seems a bit like companies, after 2008, could say: “let’s do a shitty job and take huge risks on our business, because the central bank will print more money to rescue us”. I don’t think it went that way in the after-2008.

I actually think many did in a way. I don’t believe they said “let’s do a shitty job” but I don’t think they said “we cannot do that as the risk is too great that in the next downturn we will not have enough capital to keep this company afloat”.

Companies were allowed to buy-back shares and are now asking to be bailed out. Is that right?

The trouble is governments want to be re-elected. For that they will encourage risk-taking as it increases GDP. With each recession we had, central banks lowered the bar allowing weak companies to survive and risk to increase. Until finally when the sh1t hits the fan they run out of road. That is, interest rates cannot get any lower, too many people and companies have zero savings and we immediately decline into recession.

Trouble is, when all is well with the world, risk seems a good idea. People find it very difficult to imagine the worse case scenario. They are too comfortable enjoying the riches they “earned”.

We will return to a capitalist system in the West but it will not look like it did. We already burdened future generations with an unsurmountable debt pile. And now? No government will want to say to voters “we are going to have a period of budget surplus of 3% GDP for the next 30 years to repay the debt. Taxes will be 50% and there will be no NHS”. Elected politicians are not motivated to think that way.

Will we be asked to repay the debt or will governments around the world agree to debt forgiveness?

Will we even have these honest discussions?

Or will we as perhaps you think, carry on as before?

No, I don’t. Sorry it was a question I expect others to pose over the next few months

Will we be asked to repay the debt or will governments around the world agree to debt forgiveness?

I’m 100% sure that there will be no such thing like debt forgiveness. They might put it that way to gain some votes at elections, but it will never be like that.
With the Emergency Economic Stabilization Act of 2008, US approved a $700 billion bailout. If I remember well, it took 6 years, but they got all the money back, losing only a bit because of inflation through the years.
My opinion: it will be the same. No matter how long it takes, central banks and governments do not give free money.

My opinion: it will be the same. No matter how long it takes, central banks and governments do not give free money.

Close - see below 2nd para. Add in inflation and they are borrowing at negative rates. 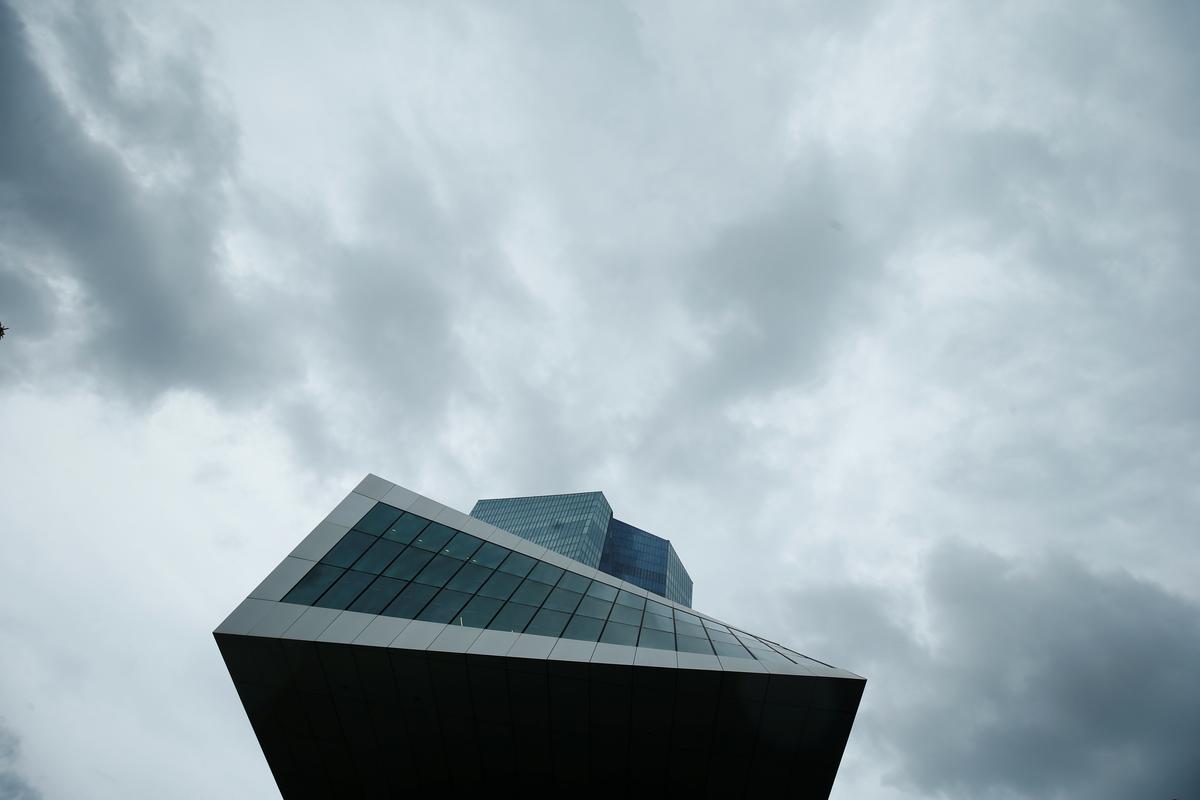 Euro zone banks are reducing the amount of long-term borrowing they take from th...