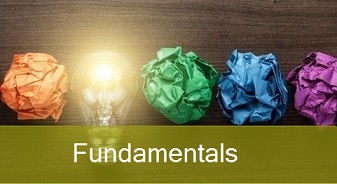 FINDEX is an AUTOMATIZED STRATEGY that takes into account, first of all, the CONTEXT based on the RELATIVE VALUE of currencies. What it does is to compare the strength of the two currencies of each cross. This factor constitutes the first sign of an entry into the market that goes in favour of the strongest currency.

The system also uses an EXPONENTIAL MEDIA that indicates the trend and the value of the ADX to know the strength of it. They are two simple technical signals that serve to CONFIRM the signal obtained previously.

FINDEX offers three different inputs. The first one is a 'market order’, which is carried out at the same time as the described signals are given. The second and third are ‘pending orders’, which will only be executed if the price initially advances in favour.

The RISK is diversified into nine pairs made up of the major currencies. In each position a maximum loss of 0.2% of the total account is established, to avoid large losses in the case of drawdowns. All positions let the profit run if the price moves decisively.

The operations are intraday and a very active MANAGEMENT is carried out. There are several exit rules that are applied, to secure the position if necessary, before reaching the profit target or stop loss.

There will be times when the strategy is stopped while WAITING for a favourable situation to operate, according to the established FILTERS.

An attempt will be made NOT TO OVER OPERATE. 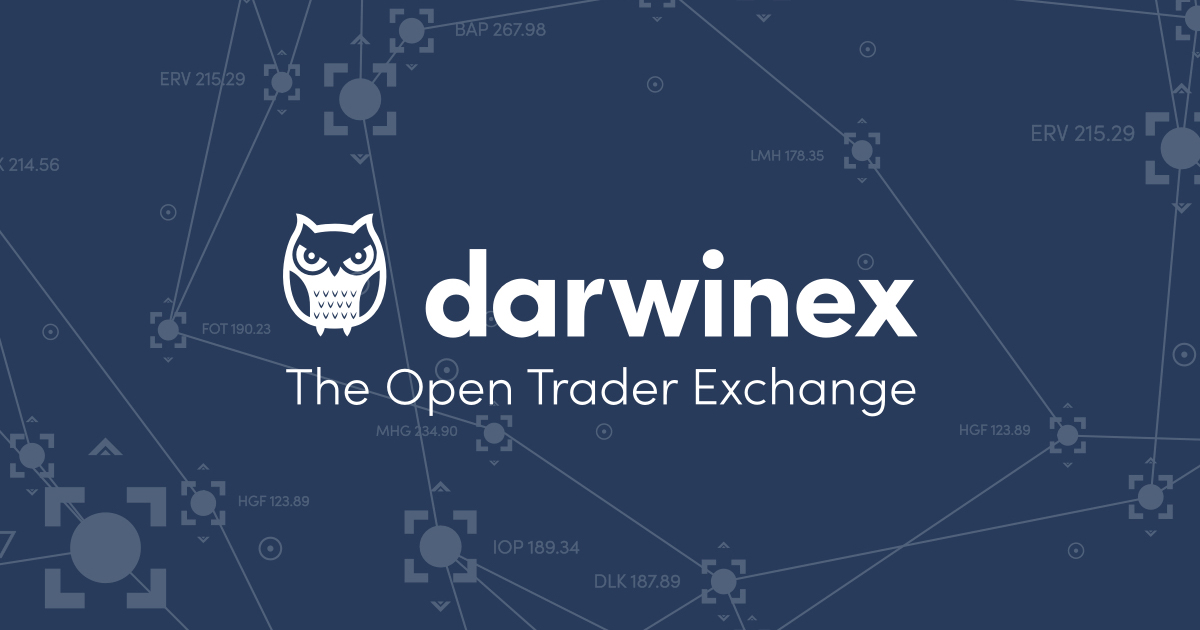 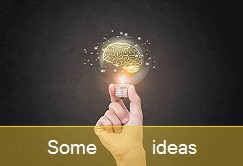 How to place stops

Use large stops of losses and small stops of profits. Change your concept of the risk benefit ratio.
Our trading tactics are designed to obtain a large percentage of winning trades based on many small profits, as is the model of insurance companies. In such a volatile market, where the price goes up and down like the waves at sea, having tight targets helps us achieve better results (Boris Schlossberg).

Over the years I have discovered that placing stops further away from the appropriate level, at points where my underlying trading idea is clearly wrong, helps prevent them from skipping me when the idea is right (Henry Carsten).

As Boris Schlossberg advises, it can be a good tactic to look for many small profits, as is the model of insurance companies. Indeed, in this model there are also losses that tend to be greater in amplitude, but smaller in number.

The key to the system is to achieve a success rate of over 60%.

The Findex strategy has not always followed this way of operating, although its evolution brings it closer and closer to this model. Such a changing market, where it is difficult to find lasting trends, forces us to adapt to the environment.

The comment received would be very valid if the real numbers corresponded to the above: indeed, with those numbers the strategy could never be a winner.

However, if there are bad days such as August 15, when it lose don’t always get such negative results and on positive days it also gets longer profits. In fact, in this system there is no fixed limit to the profits, but the operation remains open until it is detected that the advance of the price is weakened.

On the other hand, the ratio of winning days exceeds 60% to date, which would make it possible to use strategies such as those advised by Schlossberg.

Abandon a trade without ceasing trading

The best we can practice is how to lose without having an unpleasant feeling and without complaining too much.

If you want to have a long and profitable career as a trader, learn how to get out of a trade on time without abandoning trading forever (Rob Booker).

I like your posts Chema01, they are very educational, keep them up!!!
I wish tons of pips for you!

I’ve been doing a bit of reading on ‘divergence’, and I noticed in this particular Darwin, if I am reading the divergence correctly, that investors are earning a slightly better return than the underlying trader/strategy.

Is it rare to see this?

You can setup a filter to find the answer without asking

and waiting for an answer 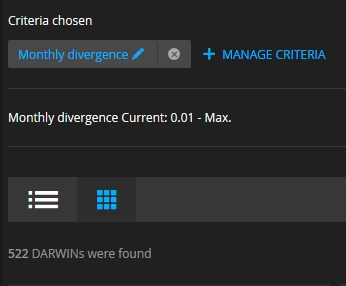 Thank you very much for the encouragement Forexintradiadarwin, I keep trying every day to collect information that can be useful to other users of the forum. It is encouraging to see that it is appreciated

Indeed Dingo34, you are right. The Darwin MYQ has historically had a positive divergence which, coupled with a very low VaR, makes investors more profitable than the underlying strategy when things go well.

On the negative side is that, in the case of bad results the opposite happens. Investors lose more than the trader’s strategy. In this sense, we always seek to cut losses as soon as possible so that investors are not harmed.

There are a million different ways to make money in the financial markets. We just have to find one that works.

Basically there are three types of traders who approach the markets…

There are those who operate without any kind of strategy in an impulsive way, without discipline or structures. They enter as tourists a market full of thieves.

Then come those who agree with a strategy and have intermittent successes. They usually change strategies frequently. To this type of operators belongs the majority.

Finally there are those who represent the elite. They usually trade one setup and only one. They do it for years, taking money from the market with the regularity of a robot. What makes them so good is that they know their strategy in detail and detect when it works and when it does not. They know which products detect their pattern and which are failing. This knowledge does not come alone. It requires hours of observation and adjustment, as markets change all the time (Boris Schlossberg). 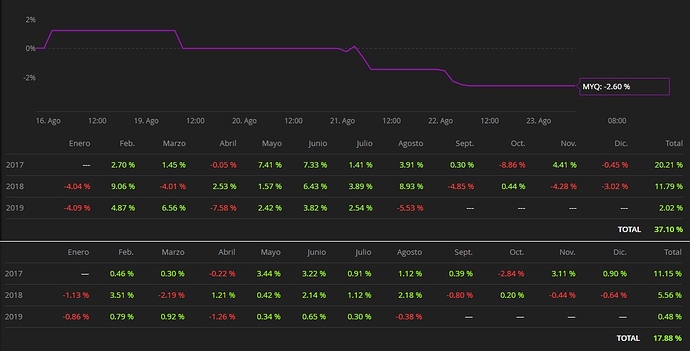 The easiest way to make money is not to lose it

The process, not the yield, is the basis for good long-term results. In order for the process to be the right one, trading errors must be eliminated…

Not taking a trade when the system indicates it, entering late, not properly controlling the risk parameters, moving the stop loss, placing the profit stop in the wrong place, taking a position that has nothing to do with our system… We have all made one or more of these errors at some time.

The best way to be a consistent trader is not to be continually reconfiguring the parameters of our strategy, but to eliminate the trading errors we make (Boris Schlossberg). 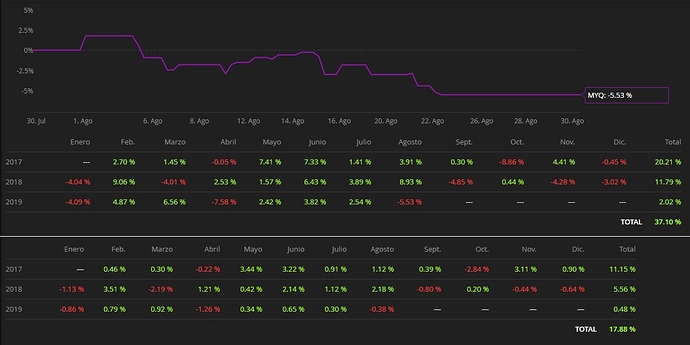 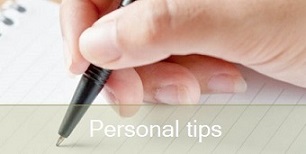 On September 12, the FINDEX strategy became operational again, after the manager’s absence due to travel, and with some adjustments made.

Previously, FINDEX had three different entries. The first was a ‘market’ operation, which was carried out at the same time as the signals were given. The second and third were ‘pending’ trades, which were only executed if the price initially advanced in favour.

During the month of August it was observed that there was a certain asymmetry between the progress of positive and negative trades in the Darwin MYQ.

Once Darwinex was consulted, we discovered that the Risk Manager was making adjustments that were not reflected in the Risk Adjustment (Ra) chart that Darwinex claimed it was going to correct.

What happened was that in the very positive positions, where the second and third trades were opened, the Risk Manager considered that it was trading with more risk than usual and closed trades. This obviously protected the Darwin in the event that the price went against it, but it did not transfer the full benefits of the underlying strategy to the Darwin MYQ.

As a result, adjustments have been made so that all the operations carried out have the same weight. This means that the risk does not increase in the underlying strategy and that the Risk Manager does not have to act in the Darwin.

From now on only one trade per position will be opened, so there will never be simultaneous trades in each pair. This will lead to a more uniform risk in general. 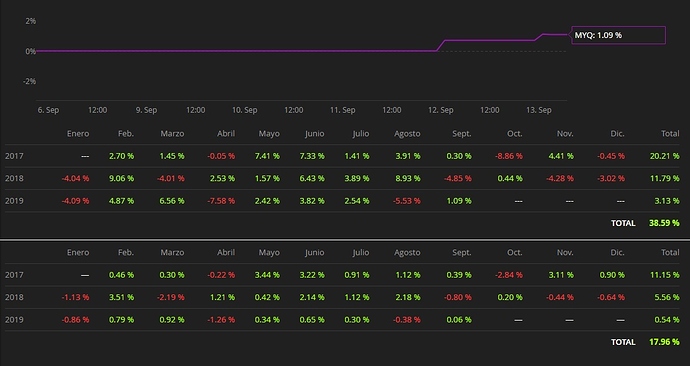 Statistics may indicate that a sample of 100 or 200 test operations may be sufficient to predict whether a strategy is effective or not. However, when moving it to the real market a minimum of about 1000 trades is required to ensure that the results are not due to chance.

However, if you get good results with such a large sample you will not be able to put it into automatic and retire to live in Florida. The market is changing and you will always have to be vigilant to adapt your strategy to those changes. 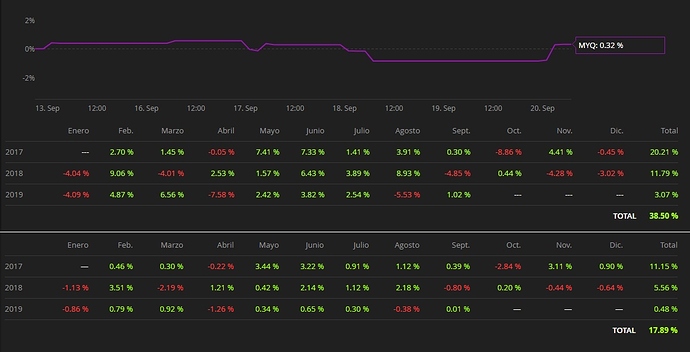 Which are better: The technical arguments or the fundamental ones?

How many failed shoulder-head-shoulder, how many false breaks of trend lines or ranges, how many Fibonacci regressions surpassed… And if Elliot Wave were so reliable, show me a single operator who places a million dollar order in the market following this single argument.

Technical arguments are no more reliable than astrology’s ability to predict certain events. But fundamentals are no better. The reason both disciplines fail so miserably is because context is everything.

Investments are not something logical, rather they are something psychological. Once you understand this then you are in a position to make much more intelligent decisions.

Taken together, the technical and fundamental arguments become a magical combination. Together they provide the best value argument: The Context (Boris Schlossberg). 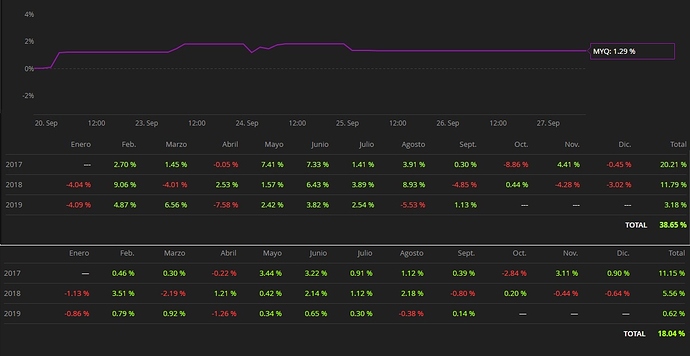 The average trader lives or dies emotionally according to the results of his most recent operations. However, we need a systematic approach, one that does not take any random variables into consideration.

This means that we have to extend our definition of success or failure from the typical trader’s limited trade-by-trade perspective to a sample size of 20 trades or more (Mark Douglas).

Make things easy. If you want your trading to become a means of earning income for you, find something that is easy for you to do. Once you find it, repeat it over and over again…

I could spend a year or more doing exactly the same thing. It may take you that long, or longer, to feel that it has perfectly matched your trading strategy (Rob Booker).

Trading books are good for one thing: Convincing new traders that they have no idea and that they are a little silly. You don’t really need to read most of them, except for a few exceptions.

Focus on psychology, rational thinking, being happy and living experiences…

Once you choose a good strategy, you shouldn’t need to learn new ones. You need to be at peace with yourself, you need to adapt to your own trading style and let progress come by itself.